By by Michael Bailey. Published by Australian Financial Review - 19 June 2017

Qualie is the brainchild of consumer research veterans Rob Marjenberg and Ainslie Williams, who previously worked together at a qualitative research agency called Vivid and were frustrated by what they saw as the high cost, slow turnaround times and biased feedback of traditional focus groups.

"The loudest voices in the room are the ones that steer focus group discussions. You're getting customer sentiment but it might not be from the ones that best represent the market," said Mr Shiffman, who as Qualie's "corporate co-founder" and backer of more than a dozen other start-ups has plenty of consumer research experience himself.

Qualie is a self-service platform that allows corporate marketers to recruit consumers from their own existing panels, or from one the start-up is building, and pose them questions to which they film answers via Qualie's online interface.

The responses are fed through a backend which claims to use voice-to-text technology and a sentiment analysis algorithm to automatically produce a "show reel" of those deemed the most thoughtful and representative of the target market.

"We didn't invent video feedback but we have invented a way for it to be used cheaply and quickly to gain insights that can shape business decisions," Mr Shiffman said.

Qualie already has six clients in its beta-testing phase, including a "big four" bank and a major insurance company.

The typical $40,000 price tag and multi-week turnaround of a facilitated focus group could be reduced to $20,000 and as little as two days via Qualie, Mr Shiffman claimed.

However, a series of online videos could never generate the depth of insight that can be gleaned from a traditional focus group, according to James Parker, who has facilitated hundreds of them as co-founder of social and market researcher Jetty Research.

"The really interesting bits come when people are challenged on their beliefs in a group dynamic, and when they are relaxed and talking freely," said Mr Parker.

"You don't get any of that from people sitting alone filming themselves."

He acknowledged the potential problem of domineering personalities steering the conversation but said any good facilitator would be able to shut that down, and draw out the quieter personalities.

"There is a place for online qualitative research, especially where your target group is hard to get together – people with chronic illness for example," Mr Parker said.

"But no marketer could seriously say they are using it to do a better job. It's to do an OK job for less money."

Large corporates would likely continue to want traditional focus groups, Mr Shiffman said, but could make tactical use of Qualie's service, which was also more affordable for smaller companies.

Qualie's algorithm was developed in part by its technical co-founder, Steve Ford, who previously co-founded online cashback platform StartHere.com.au with Mr Shiffman. It was sold to PricePal in 2015.

None of the investors have preference shares or other forms of downside protection, Mr Shiffman said.

"I have a general objection to preference shares and vetos, so we decided to keep the valuation very fair and to issue common stock with no preferences," he said.

"It now means that founders and investors are perfectly aligned, and it's the way I think all seed and most Series A rounds should be done."

Qualie is subject to a founder's agreement, devised by Mr Shiffman and drawn up by Arnold Bloch Leibler, which sees the equity of the four founders vest in three annual instalments.

If one leaves prematurely, they keep what equity has vested to them but the other founders are able to claw back the rest. The structure ensures the clawback does not involve a transfer of shares, hence avoiding a capital gains tax event, Mr Shiffman claimed.

Software as a Service (SaaS)

As every founder starting out with an idea is – or should be – told, market research and customer validation are critical in developing a product or service that solves consumer problems and suits their needs. 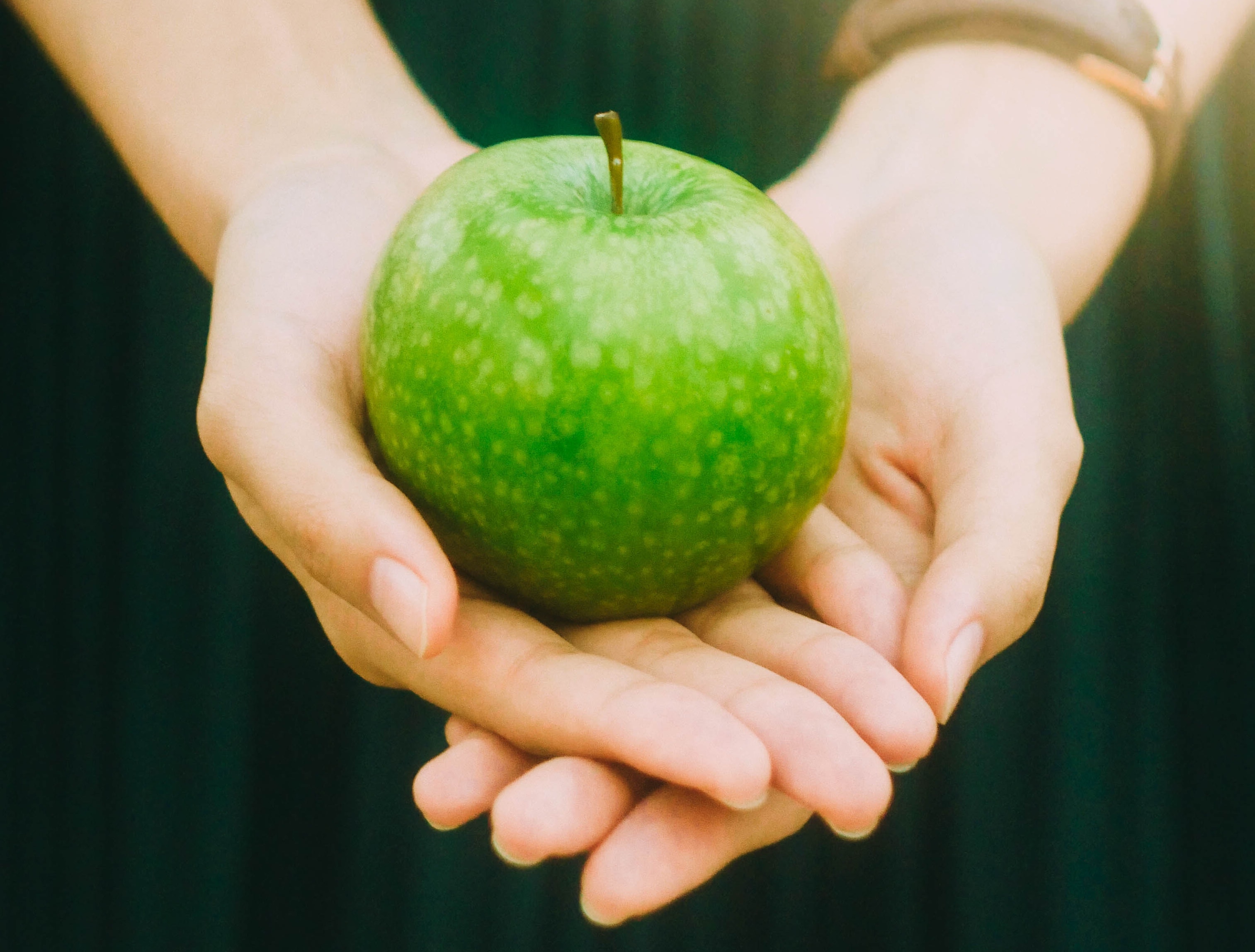 “This is Dr Qualie at your service”

The Federal Government uses Qualie for research with GPs 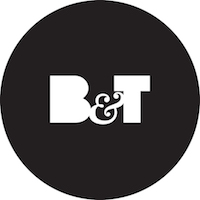